A Thought for These Past Two Weeks and for Today...

I posted this on my Facebook page, and I thought that it might be a good idea to use this blog for more than to simply post links to Calogrenant. Hopefully, there will be more to come...

I remember a Japanese story about a Samurai in a duel. As they took their positions, his opponent spat in his face. The Samurai tensed, then wiped his face and said, "We will fight another day," and left. This was not cowardice. This was wisdom. Being spat upon through him off-balance, and he knew that because of his anger he would lack concentration and lose the fight.
These past two weeks, I have been full of anger, fear, and despair - and with good reason! I have sworn more than I have in years and have gotten into endless harangues - to what purpose? Catharsis?
Today is a day when we remember those who died simply because of who they were. I can be angry because of their loss, but do I have the energy to maintain that anger? And to what avail?
The past few months, as I have fully become myself, I have been so full of love and joy. I feel that I stand in jeopardy of losing that. In the past, I have answered arguments with logic, reason, and facts. In the past few days, I've told more people to go fuck themselves than I ever have in my life. It is exhausting, and it runs counter to my calling as a teacher and my intent that I would leave a favorable impression of the trans community with each person I met.
I will NOT lose my impetus to fight bigotry and ignorance, but I will not do so by shouting down. I will NOT be like "them," whoever they may be. I will conduct myself with intelligence, dignity, and love. (But I will NEVER pass up the chance to skewer the forces of ignorance and hatred with the weapons that have been given me: logic, reason, humor, and sarcasm.) 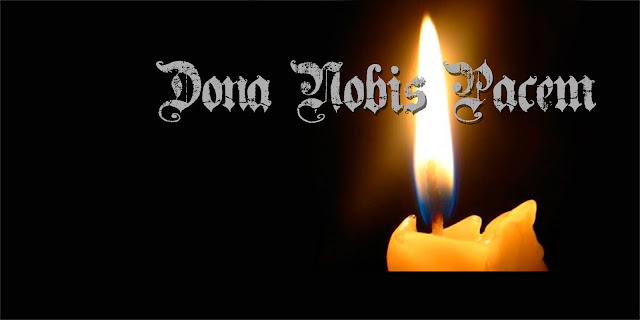