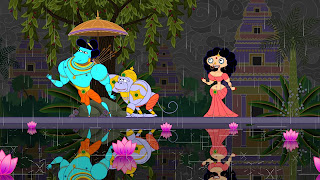 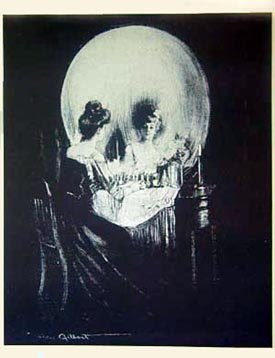 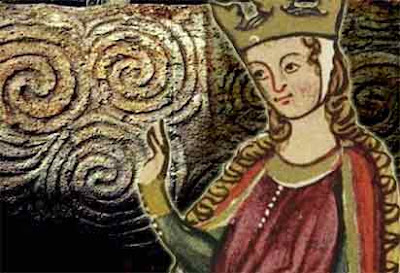 I look at the faces of the mature women I know – both trans and genetic, and I see a beauty which is less obvious but much more present than in many women who are physically gorgeous. I like the company of these women. I am honored to be accepted into their company. The inadequacy evaporates.
Posted by Gillian at 9:48 AM 5 comments: 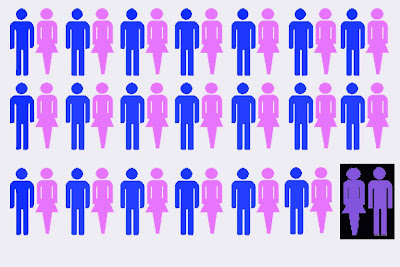 Frankly, I couldn't care less if "cisgendered" becomes part of everyday parlance. Neither do I want "trans" appended to me at all times. If I am with a group, I would prefer to just one of the group -- or to be numbered amongst the women if such distinctions are made. When I am among friends, "cis" and "trans" are completely out of context.
Posted by Gillian at 9:47 AM 1 comment: